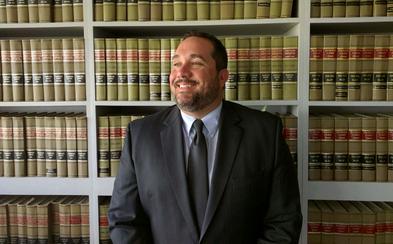 After graduating from Marathon High School Anthony J. Barrows received his Bachelor’s degree from the University of Florida and his Juris Doctor degree from Nova Southeastern University.  Mr. Barrows became a member of the Florida Bar in 2003. He worked for the Public Defender’s Office for eight years and in a small law firm in Key West before opening his practice in 2012. Mr. Barrows is also an Assistant Regional Counsel with The Office of Criminal Conflict and Civil Regional Counsel and provides criminal legal defense for all cases assigned to that office in the Key West/Lower Court jurisdiction. Mr. Barrows  also provided “of counsel” services for a large firm in Tampa from 2012 to 2015.  Mr. Barrows was appointed to the 16th Judicial Circuit judicial nominating committee in 2014 by Governor Scott. He is a member of the Monroe County Bar Association, American Bar Association, American Land Title Association and Lower Keys Chamber of Commerce.